Our first and latest Free Hugs event was met with blatant racism. We were attacked by a group of peasants with stakes and torches, led by two notorious Orthodox clerics. We were seriously injured, but this is nothing for our self-healing bodies. True pain that can't be healed lies within the racial slurs the mob used (*TRIGGER ALERT*: sucker, dead'o, undead'o, Twilight piece of shit). Is the world really not ready to accept vampires as equals? We'd like to believe that it was mere coincidence; most people on Syntagma Square that day just happened to be racists or indifferent to our humanitarian cause.

Our Free Hugs event will take place again on 6/2 (time: sunset to sunrise). If you dream of a better world, without ANY kind of racism, we ask you to join us on that fateful night... 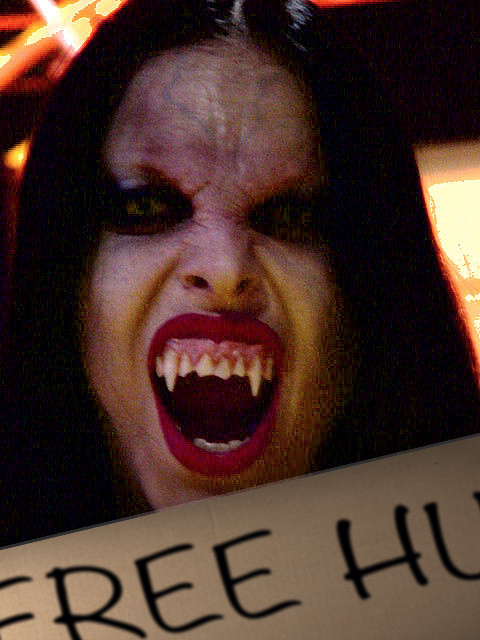 Dionysis Atzarakis, a tasty-looking panelist-activist, showed a link to our website. His young and healthy blood is boiling, one of the many people who can't stand the injustice done to the vampire "race" (which, by the way, is a social construct - seriously, we're just like you except for the sun thing and the cloting). Thank you, "CINEΛΘΕΤΕ", for raising awareness about our cause! 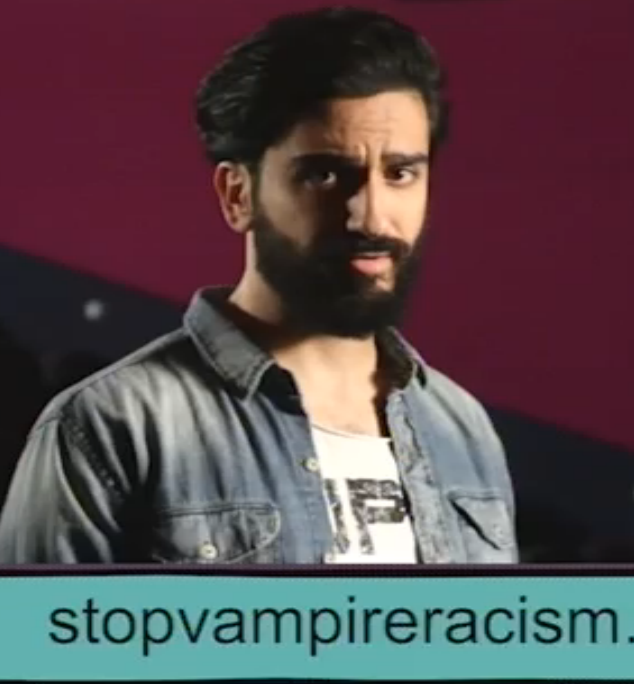 We have created this category in order to stop the circulation of outrageous myths that aid the proliferation of racism. 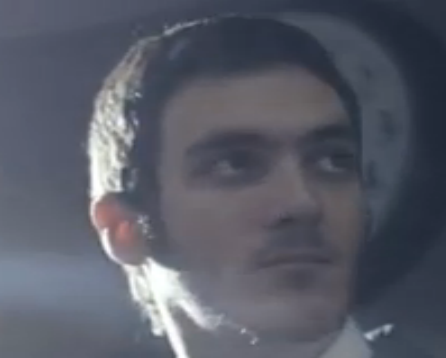 Alexandros Titkov
My friends used to make fun of me for being a vampire and for having an overactive bladder. These days I am leading a successful career in marketing. 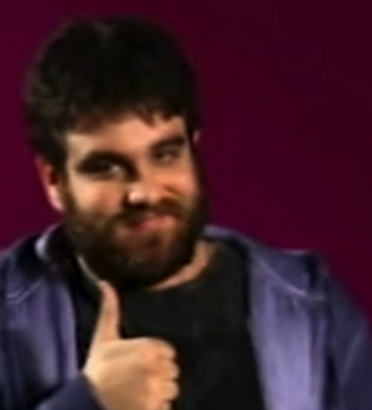 Thomas Zabras
The Stop Vampire Racism movement has helped me feel more at ease at the workplace. After a presentation in front of my colleagues, about how vampires are still human beings, my life has sort of changed unsignificantly. I mean, I still work at an average company, under the moderate role of the assistant director, but at least they don't open the blinders out of the blue anymore.